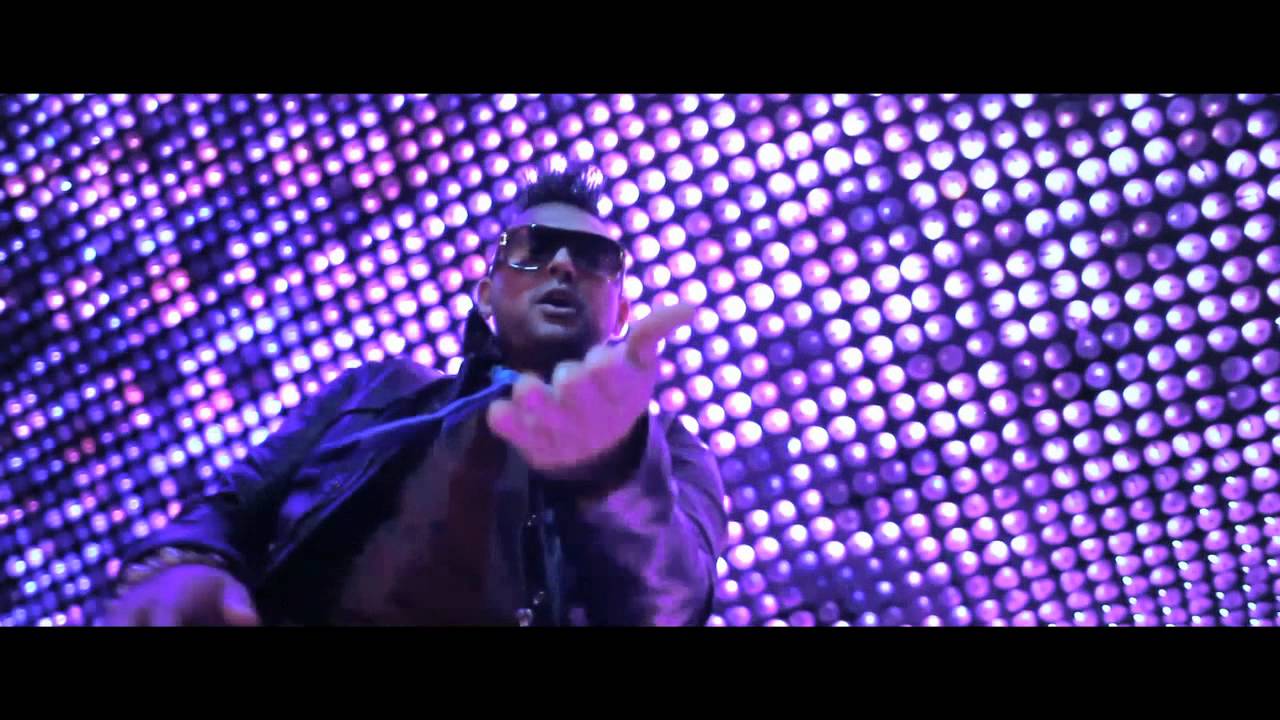 The official video of «Got 2 Luv U (feat. Alexis Jordan)» by Sean Paul from the album ‘Tomahawk Technique’.

Sean Paul’s «Got 2 Luv U» video was shot at the Hard Rock Hotel in Las Vegas, and was directed by Ben Mor.