Sean Paul — Give It Up To Me (feat. Keyshia Cole) [Disney Version] (Official Video) 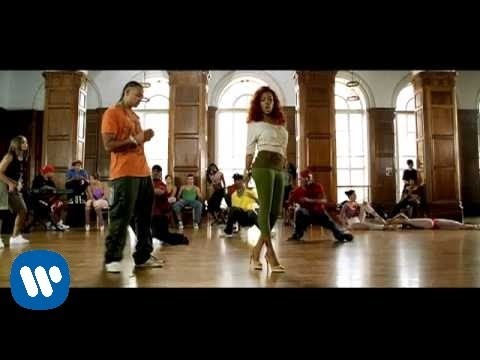 The official video of «Give It Up To Me (feat. Keyshia Cole) [Disney Version]» by Sean Paul from the soundtrack of ‘Step Up’.