Ziggy Marley | Into the Groove | Love is My Religion 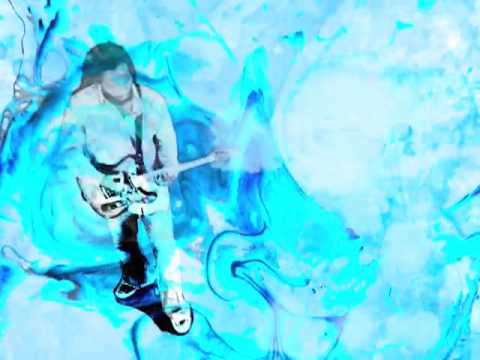 A track from Ziggy’s album Love is My Religion

«This album is from my heart,» Ziggy says of the album, originally released in July 2006. Love showcases Ziggy’s keenly honed talents as a composer, producer, and musician. With all tracks written and produced by Ziggy, and shared production on three tracks with Grammy-winning producer Ross Hogarth, Marley also played a majority of the instruments on the album.

Written «all over the world,» with some songs penned during his youth, Love Is My Religion expands upon the personal, social and political themes explored in Ziggy’s debut CD, Dragonfly. Its musical center is clearly reggae, peppered by African percussion and other flavors. Opening with the subversively danceable «Into the Groove,» Ziggy delves into an upbeat meditation on finding one’s self. On the title track, «Love is My Religion,» his message is one that «people need to hear,» a unifying devotion to love that «needs to be preached in churches and mosque and synagogues.» The notion of overcoming stereotypes and superstition informs the slinky «Black Cat,» while the romantic «Make Some Music» finds a partner in the mid-tempo «A Lifetime.»

groove into marley the video ziggy