Sean Paul — We Be Burnin’ (Recognize It) [Official Video] 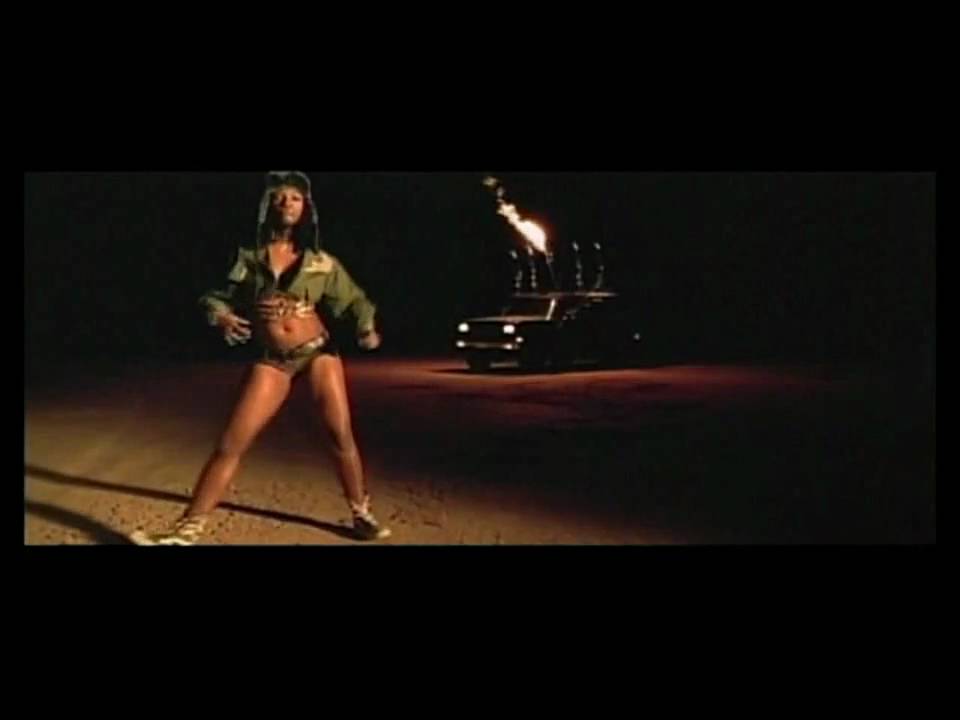 The official video for «We Be Burnin’ (Recognize It)» by Sean Paul from his album ‘The Trinity’ — available now!