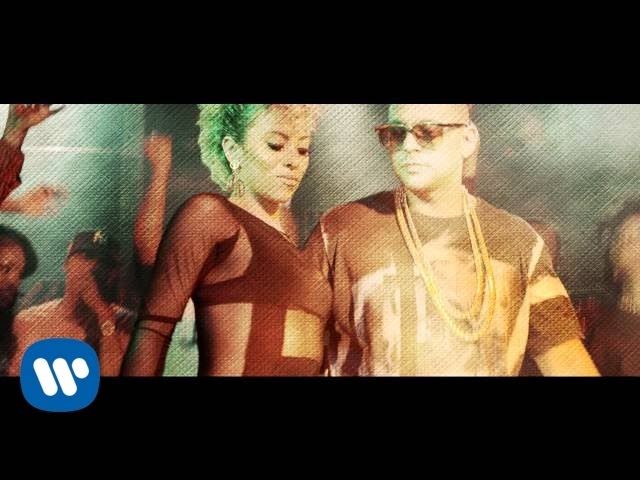 The official audio of «Take It Low» by Sean Paul from the album »Full Frequency’.

Sean Paul premiere’s the video for his single ‘Take It Low’, shot and directed by the powerhouse females from Scorpio 21 in Jamaica.

‘Take It Low’ is featured on the artist’s album Full Speed Riddim, which was produced by Dutty Rock Productions.