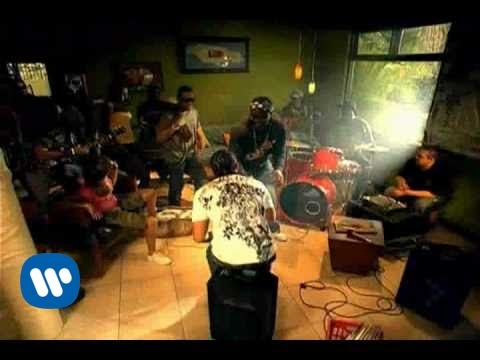 The official video of «Never Gonna Be The Same» by Sean Paul from the album ‘The Trinity’.