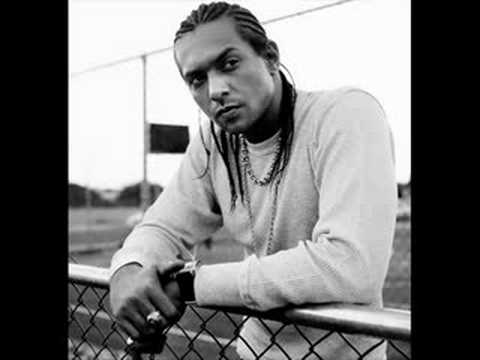 Sean Paul Ryan Francis Henriques is a Grammy Award-winning Jamaican reggae and dancehall artist professionally known as Sean Paul. He was born in Kingston, Jamaica into a family of very talented athletic swimmers. Both his father and grandfather were on the Jamaican men’s national water polo team and his mother was a backstroke swimmer. He was raised in Upper Saint Andrew Parish and was geared towards continuing the family’s swimming tradition playing for the national water polo team from the age of thirteen to twenty-one. However, he gave up the sport in order to launch his musical career. He became a Deejay basing his style largely on the works of Super Cat and Don Yute. Don Yute later became his idol and mentor. In 1996, Sean Paul released his debut single «Baby Girl (Don’t Cry)» with producer Jeremy Harding which proved to be a significant success and led to further Jamaican hits by Sean Paul. In 1999, Sean Paul started to attract audiences in the United States when he was commissioned to collaborate with fellow dancehall hitmaker Mr. Vegas on a production for rapper DMX, entitled «Top Shotter». Also that year, Paul scored a top ten hit on the Billboard Rap chart with «Hot Gal Today», which quickly became his signature tune. Sean Paul fell out very publicly with Mr. Vegas over the packaging of Vegas’ remix of «Hot Gal Today». Soon after, Sean Paul worked extensively with a team of producers and choreographers from Caribbean-friendly Toronto, namely Jae Blaze and Blaze Entertainment. From then on his career skyrocketed when he appeared on such shows as Punk’d, 106 & Park, and Making the Video and having his music videos broadcast on MTV and BET. In 2004 Sean Paul won the Grammy for best reggae album (Dutty Rock). He was nominated for four awards at the 2006 Billboard Music Awards, including male artist of the year, rap artist of the year, hot 100 single of the year, and pop single of the year for his hit «Temperature». He also won an American music Award for «(When You Gonna) Give It Up To Me» beating Kanye West and Nick Lachey who were also nominated for the award. Currently Sean Paul has three albums (Stage One, Dutty Rock, and The Trinity) to his name with a fourth, A New Age, to be released in the summer of 2008.