Sean Paul — I’m Still In Love With You (Official Video) 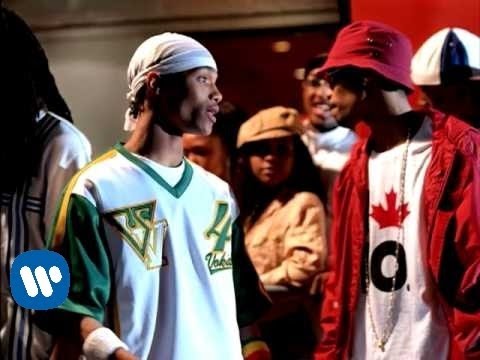 The official video of «I’m Still In Love With You» by Sean Paul from the album ‘Dutty Rock’ — available now!