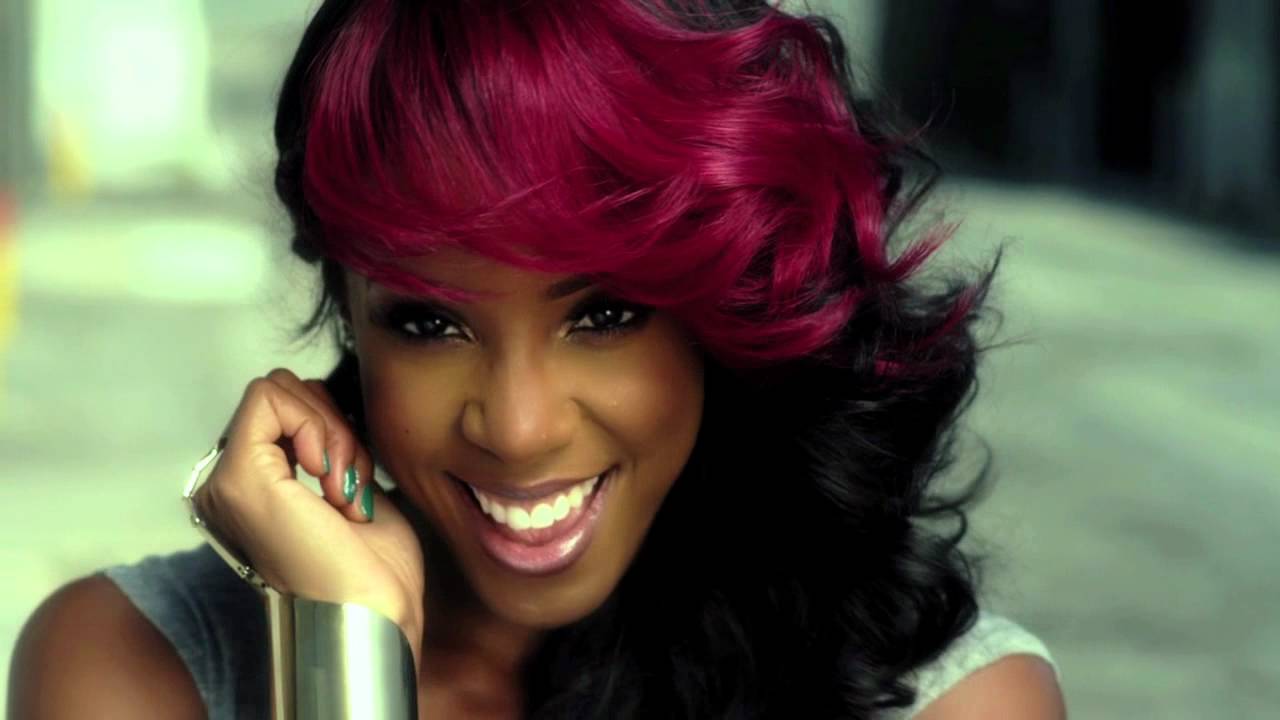 The official video of «How Deep Is Your Love (feat. Kelly Rowland)» by Sean Paul from the album ‘Tomahawk Technique’.

Subscribe for the latest official music videos, official audio videos, performances, bts and more from our artists and projects.
https://Atlantic.lnk.to/subscribe