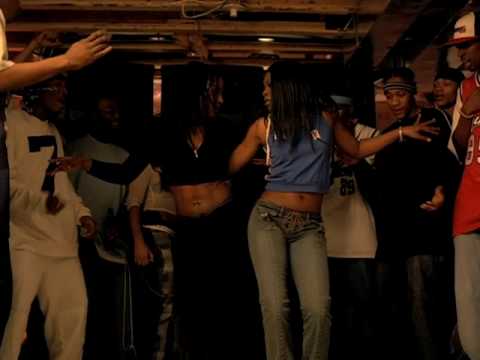 The official video of «Get Busy/Like Glue» by Sean Paul from the album ‘Dutty Rock’.