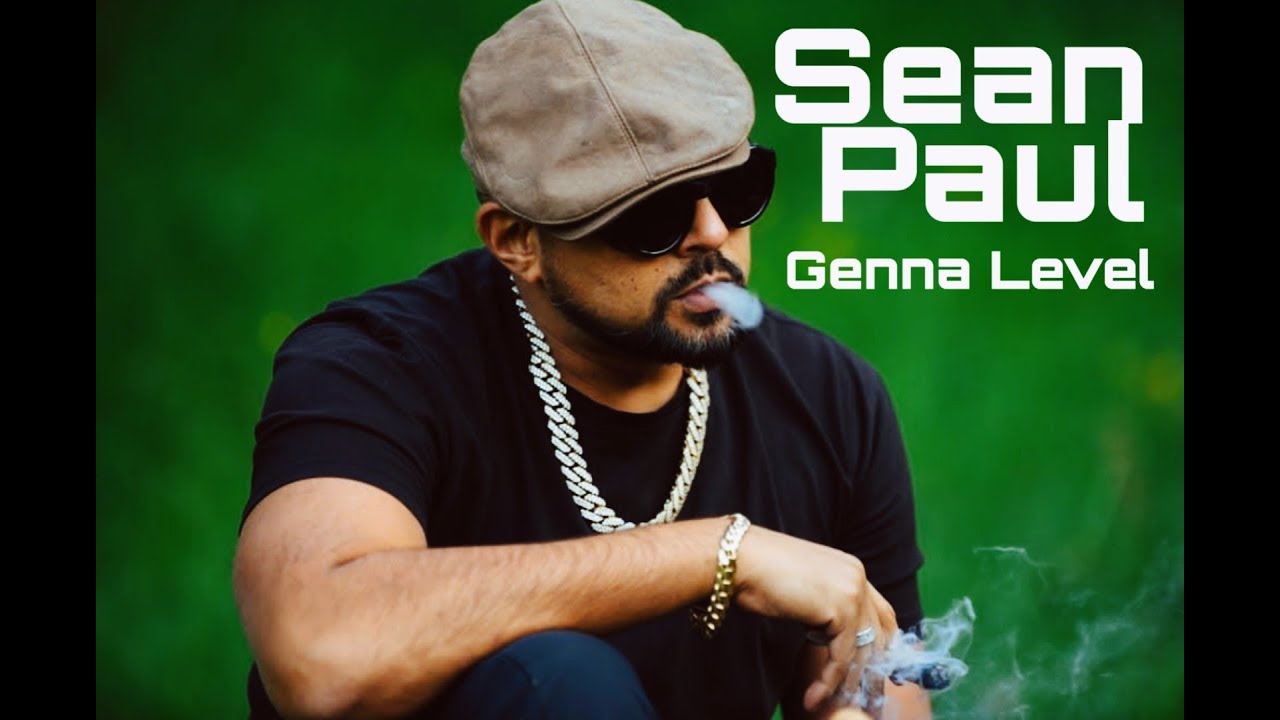 Kingston, Jamaica: Dutty Rock Productions, the label owned by International Jamaican music sensation Sean Paul along side Money Matters Ent is set to release its riddim project the ‘Callaloo Riddim’. The riddim is set to be released on Friday, June 14 2019, and promises to be a hot one.

Sean Paul CEO of Dutty Rock Productions explained “Callaloo Riddim came about one day News (Dutty Rock’s label manager/MME CEO) was in the studio playing some riddims that they were playing around with in the studio and Sotto Bless heard it  and said “Wait play dat again”. He immediately started spitting some dope lyrics that transformed into his song, which was initially meant to be a single track for Sotto.” He continued “One day Ching heard the riddim and said he has to jump on it, outcomes his song Callaloo, which is actually the title track for the riddim.”

According to News, Dutty Rock’s Label Manager / MME CEO “the riddim was first supposed to be named Trendin’ but there was already a riddim released with the same name so we went with Callaloo. After the first two tracks were laid, there was no stopping the other artistes from coming onboard”.

The riddim is set to make waves in the musical space as it follows hot on the heels of the successful late 2018 release of Dutty Rock’s ‘Gang Gang Riddim’ which continues to do well in and out of dancehall.