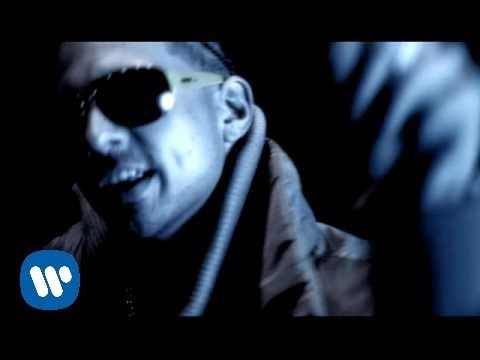 The official video for «Ever Blazin'» by Sean Paul from his album ‘The Trinity’ — available now!