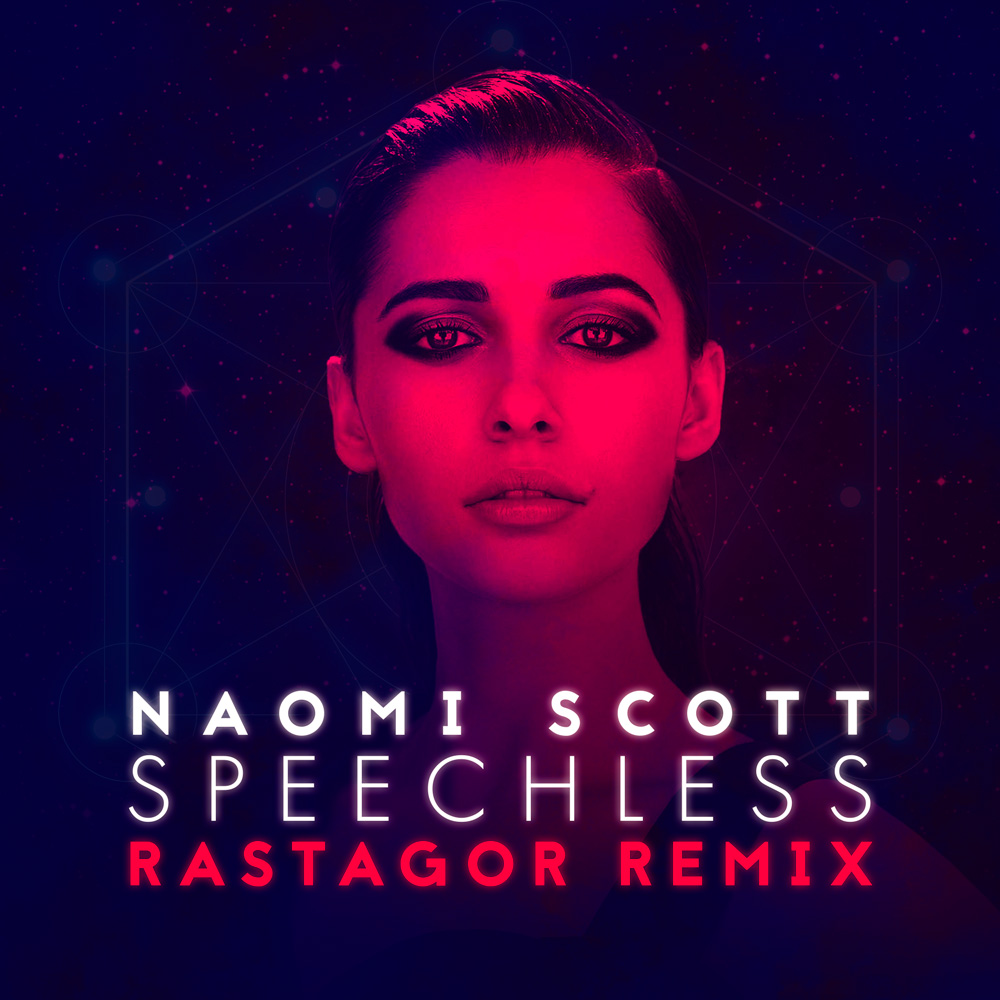 Written in stone
Every rule, every word
Centuries old and unbending

Let the storm in
I cannot be broken
No, I won’t live unspoken
‘Cause I know that I won’t go speechless

We do not want to violate copyrights. If you want to delete a song or video, please let us know — we can immediately remove it from our channel.
🔔 CONTACT US: rastagor1987@gmail.com
Facebook: https://bit.ly/2xBBaO1

ABOUT ALADDIN
Directed by Guy Ritchie (“Sherlock Holmes,” “The Man from U.N.C.L.E.”), who brings his singular flair for fast-paced, visceral action to the fictitious port city of Agrabah, “Aladdin” is written by John August (“Dark Shadows,” “Big Fish”) and Ritchie based on Disney’s “Aladdin.” The film stars Will Smith (“Ali,” “Men in Black”) as the larger-than-life Genie; Mena Massoud (“Tom Clancy’s Jack Ryan”) as the charming scoundrel Aladdin; Naomi Scott (“Power Rangers”) as Jasmine, the beautiful, self-determined princess; Marwan Kenzari (“Murder on the Orient Express”) as Jafar, the powerful sorcerer; Navid Negahban (“Legion”) as the Sultan concerned with his daughter’s future; Nasim Pedrad (“Saturday Night Live”) as Dalia, Princess Jasmine’s free-spirited best friend and confidante; Billy Magnussen (“Into the Woods”) as the handsome and arrogant suitor Prince Anders; and Numan Acar (“The Great Wall”) as Hakim, Jafar’s right-hand man and captain of the palace guards.